Ron grew up in the northwest and eventually landed in Portland. Ron had many jobs in his early years but always leaned toward manual labor and skilled trade. Eventually Ron found his calling and worked as an HVAC installer earning his journeyman status. After years in HVAC, Ron was ready for a new challenge and was drawn to fireplace and hearth installation. In 1998 Ron started work with a local company as the service manager and after a few years became the installation and service manager for a very large, well known fireplace and hearth company. After nearly ten years with this company Ron and his son Travis saw a need for smaller fireplace companies and began planning and preparation to start their own company.

In 2005, Ron and Travis started GasPro, Inc. Ron spent the early years of GasPro operating in all the necessary positions of the company. Ron is a highly experienced service technician and has built GasPro’s service department from the ground up. Ron has hired and trained a quality group of employees to operate GasPro. In 2019, Ron switched roles from service to install and is currently managing the installation department. Ron’s duties include: estimating, consultations with customers, planning, overseeing construction, and day-to-day operations of install and the company as a whole.

Travis is a native Portland resident. He is an eight-year veteran of the U.S. Army, with deployments overseas while on active duty and with the Oregon National Guard. After his time on active duty, Travis worked as an HVAC apprentice and then a fireplace and hearth installer. In 2005, Travis joined with Ron to create GasPro, Inc. as a fireplace and hearth installer. Starting from the lowest position in the company, after eight years Travis worked his way up to lead installer and eventually became the install manager where he has operated for the last seven years. While operating as the install manager, Travis has completed hundreds of fireplaces, gas piping, and appliance installations including all of the general construction that accompanies, as well as estimating. During this time, Travis attended Portland Community College where he earned an Associated Degree in Applied Sciences and also an Emergency Medical Technician – Basic, certification.

In 2019, Travis was looking for a new challenge and requested to be placed in the service department to better complete his knowledge of fireplace and hearth experience. Travis oversees day to day operations, pricing, estimates, and management of the service technicians as well as being a full-time field technician.

JoAnn has lived in the northwest her entire life and eventually moved to Portland where she met Ron. JoAnn is the newest member of GasPro, Inc. to join the team and has been a perfect fit from the start. Before starting with GasPro, JoAnn spent over thirty years working in investment management administration. Her wide range of knowledge dealing with customers and office staff made for an easy transition to construction management.

Currently JoAnn operates as the installation coordinator. Her duties include: scheduling estimate appointments and installation dates, billing, shipping, receiving, and all coordination with homeowners and subcontractors. 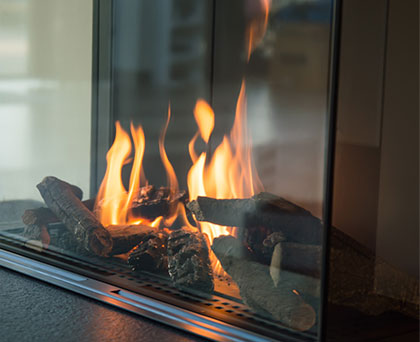 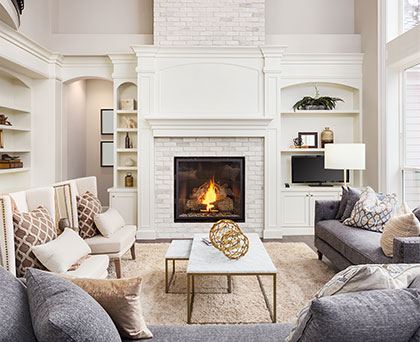 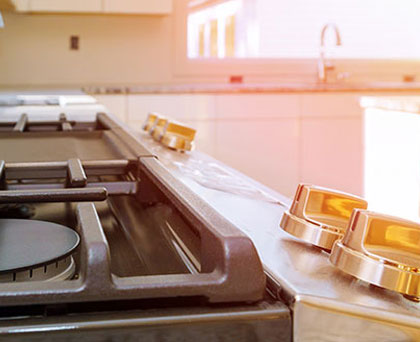 Why Us?
Fully licensed and insured with a focus on safety. We specialize in gas fireplace
installation and repair, including gas stoves and gas inserts.
At your service for more than 15 years. Proudly Serving the Portland & Vancouver Metro Areas. Contact Us
Links
Read Reviews Give Us Feedback View Gallery
Connect With Us